Skip to main navigation Skip to content Skip to footer

How to Freeze Corn on the Cob 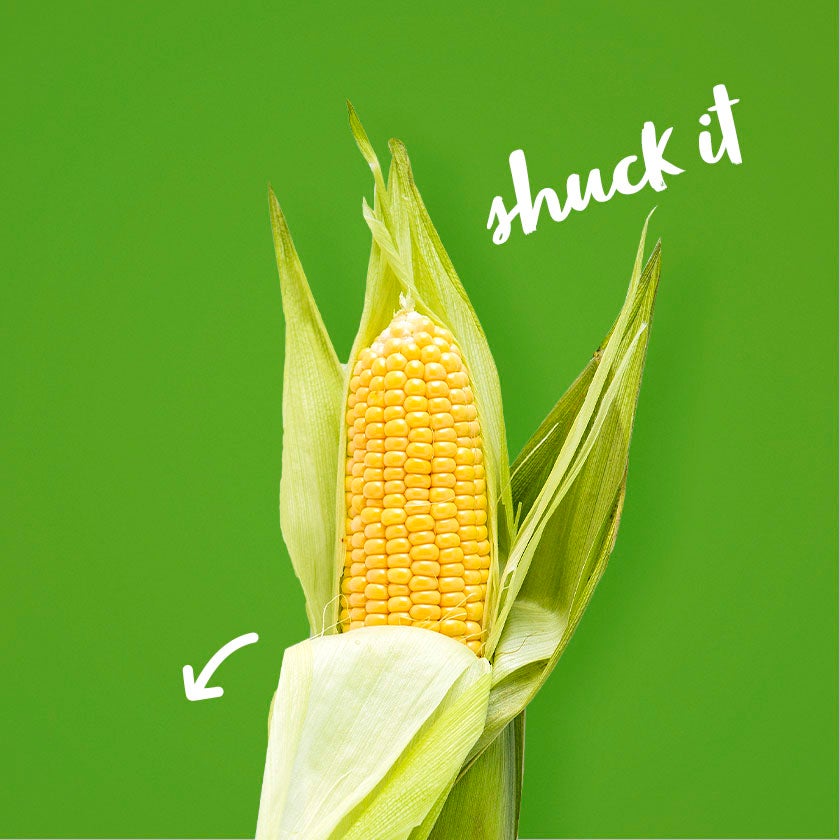 If you're planning to shuck the corn, now's the time to remove the husk and all the silk. 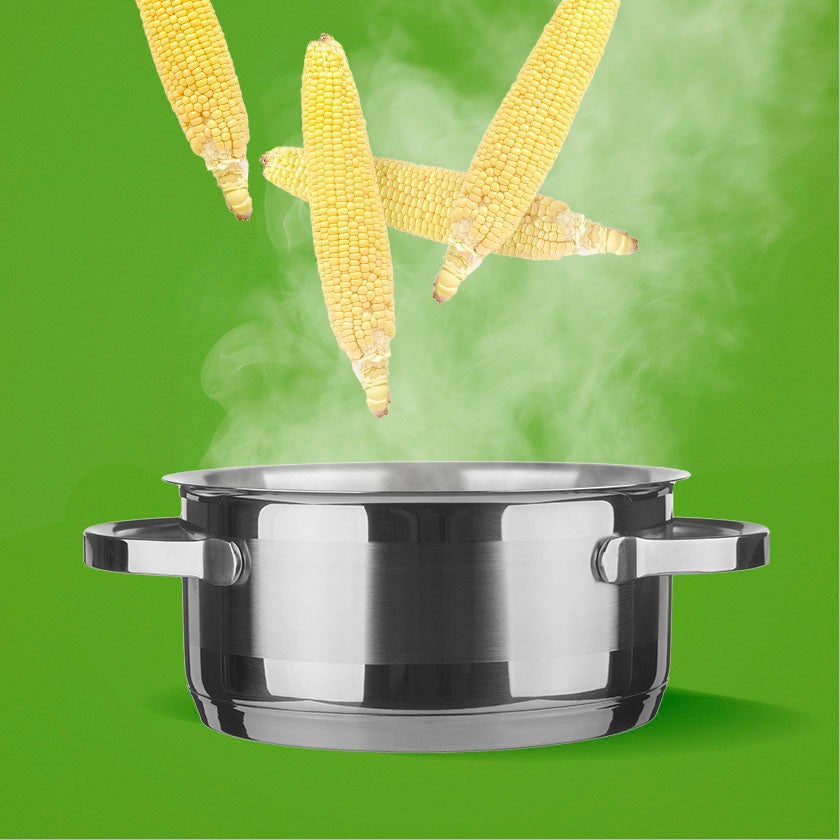 Step 3: Let Your Corn Cool Off

Immediately transfer the boiled corn to a bowl of ice water. 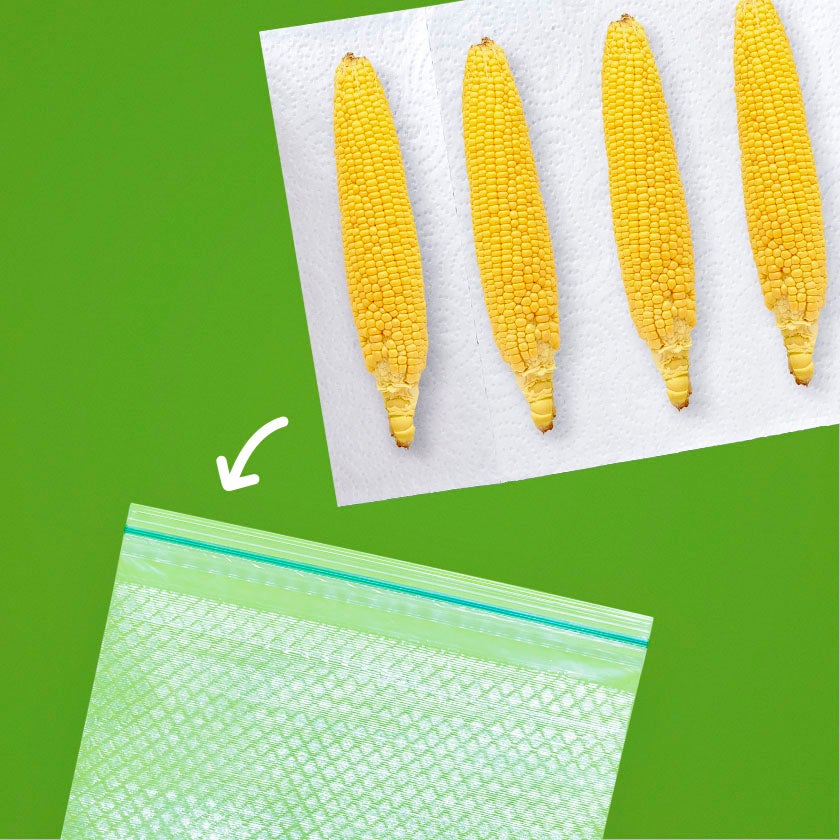 After cooling, dry the corn and place it in a freezer-safe bag, like Glad® FLEX'N SEAL™ Freezer Gallon Bags. 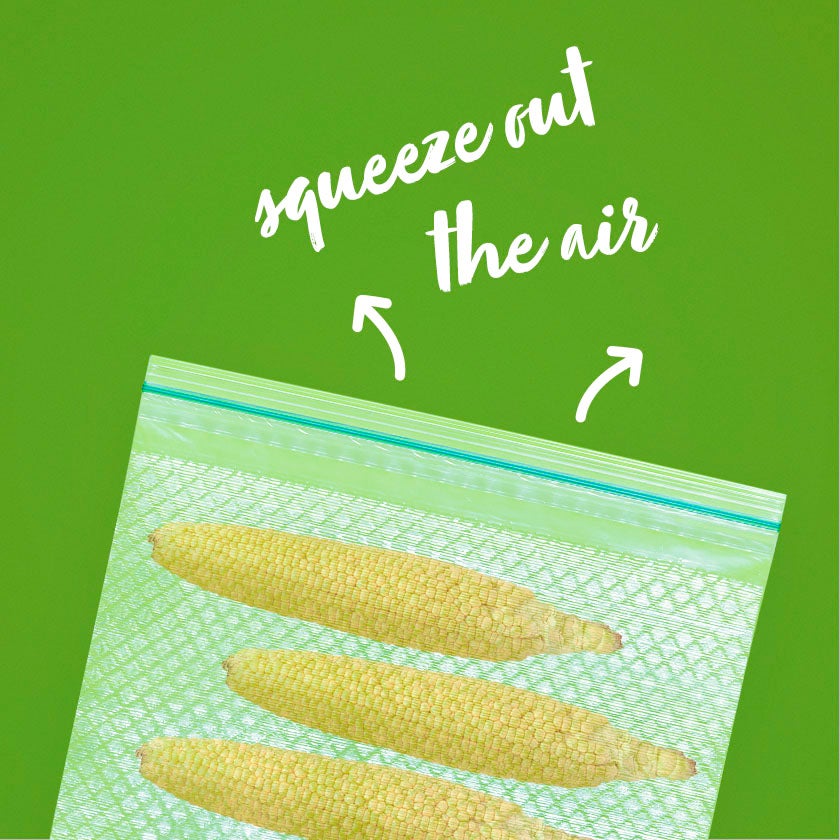 Once you store corn in a plastic freezer bag, squeeze out as much air as your can before popping it into your freezer.

How to Store Corn on the Cob

Wondering how to store corn on the cob in the fridge? It depends on the situation. If your corn still has the husk, just pop it in the fridge uncovered. Wondering how to store corn that doesn't have a husk? Before refrigerating, just cover it tightly in plastic wrap, like Glad® Press'n Seal®. If the corn is already off the cob, store it in a plastic container and seal with a lid before refrigerating.

Some fruits and veggies emit a gas called ethylene as they ripen, which causes ethylene-sensitive product like corn to go bad before their time. To avoid this, store big ethylene producers like apples, avocados and tomatoes separately. 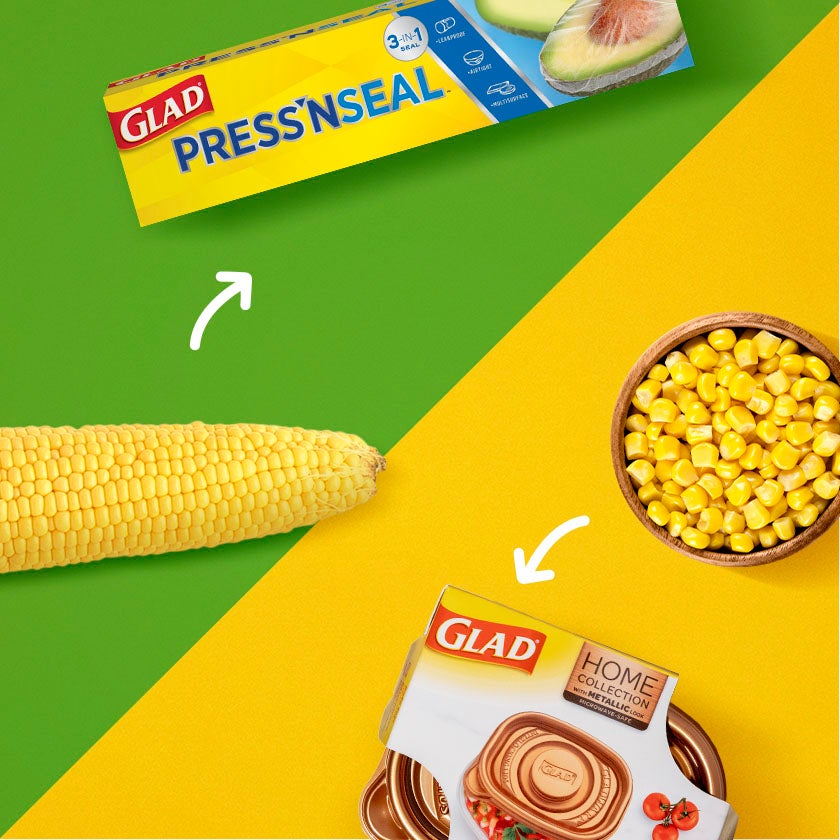 How Long Corn on the Cob Lasts 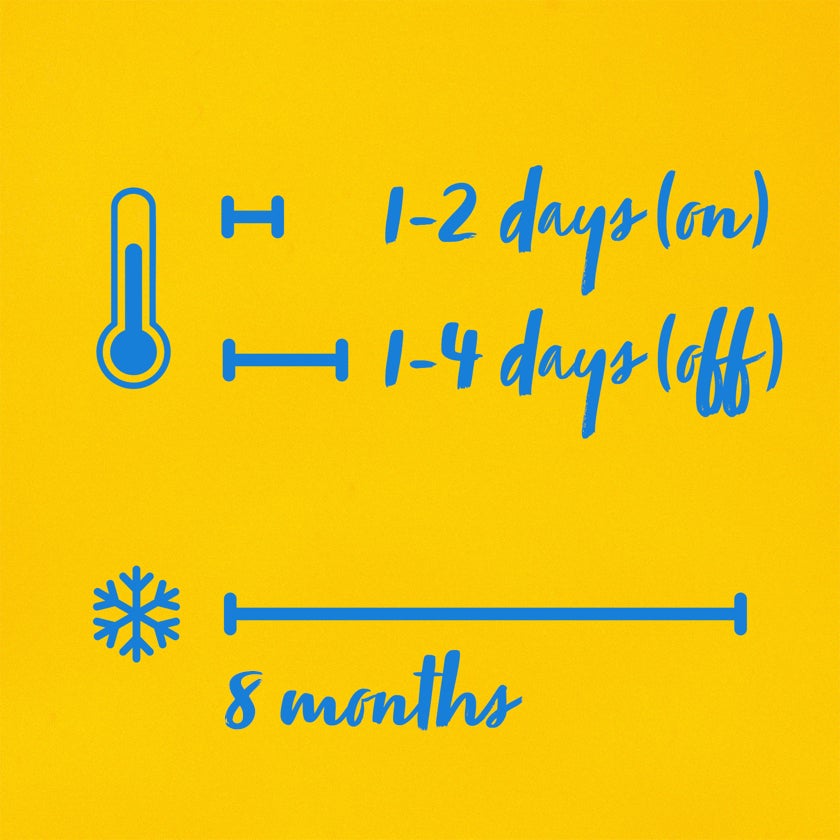 Take it With You

Print our simplified guide to have handy wherever you go

You're on your way

Go back
You're in! 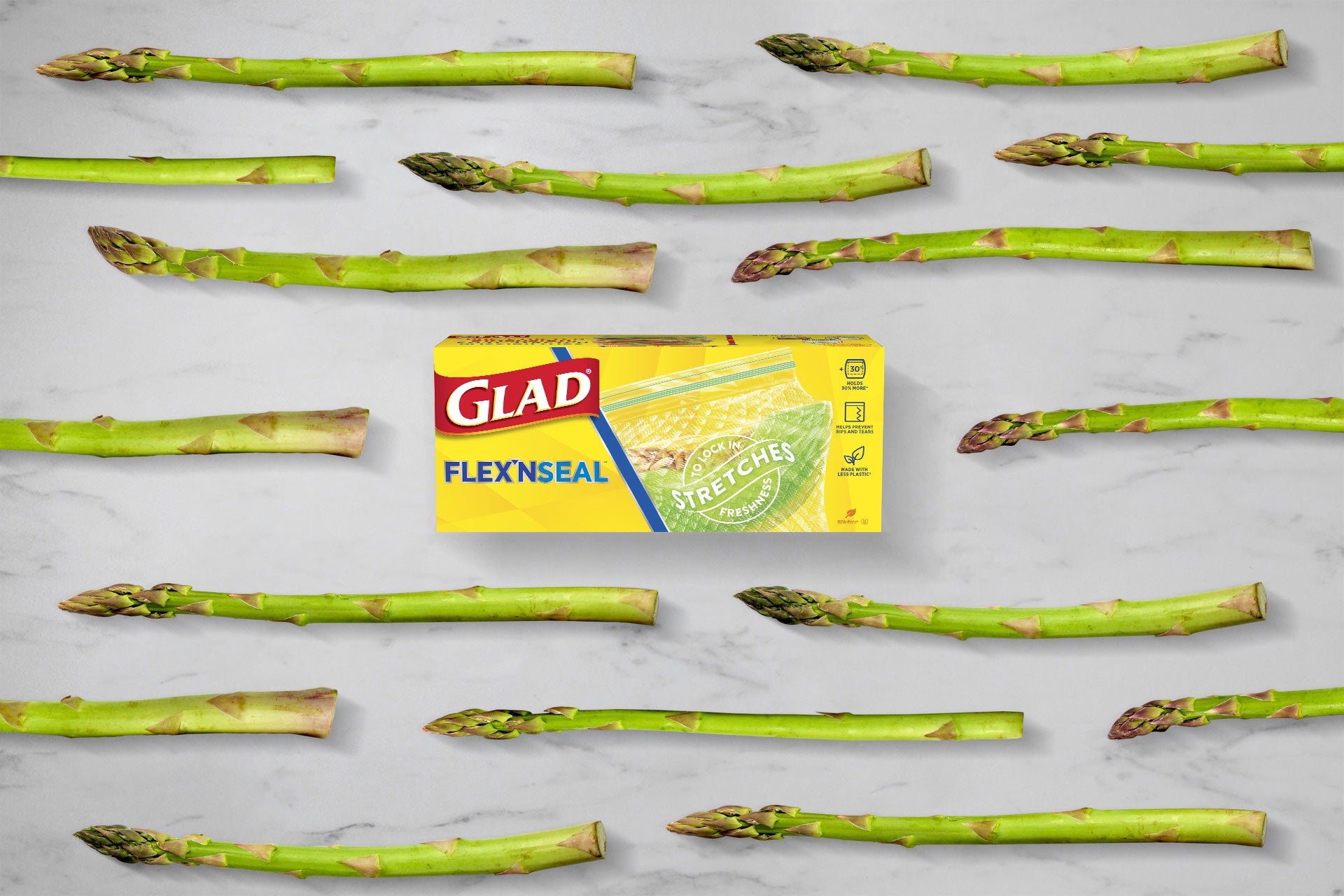 How to Store and Freeze Asparagus So It Lasts 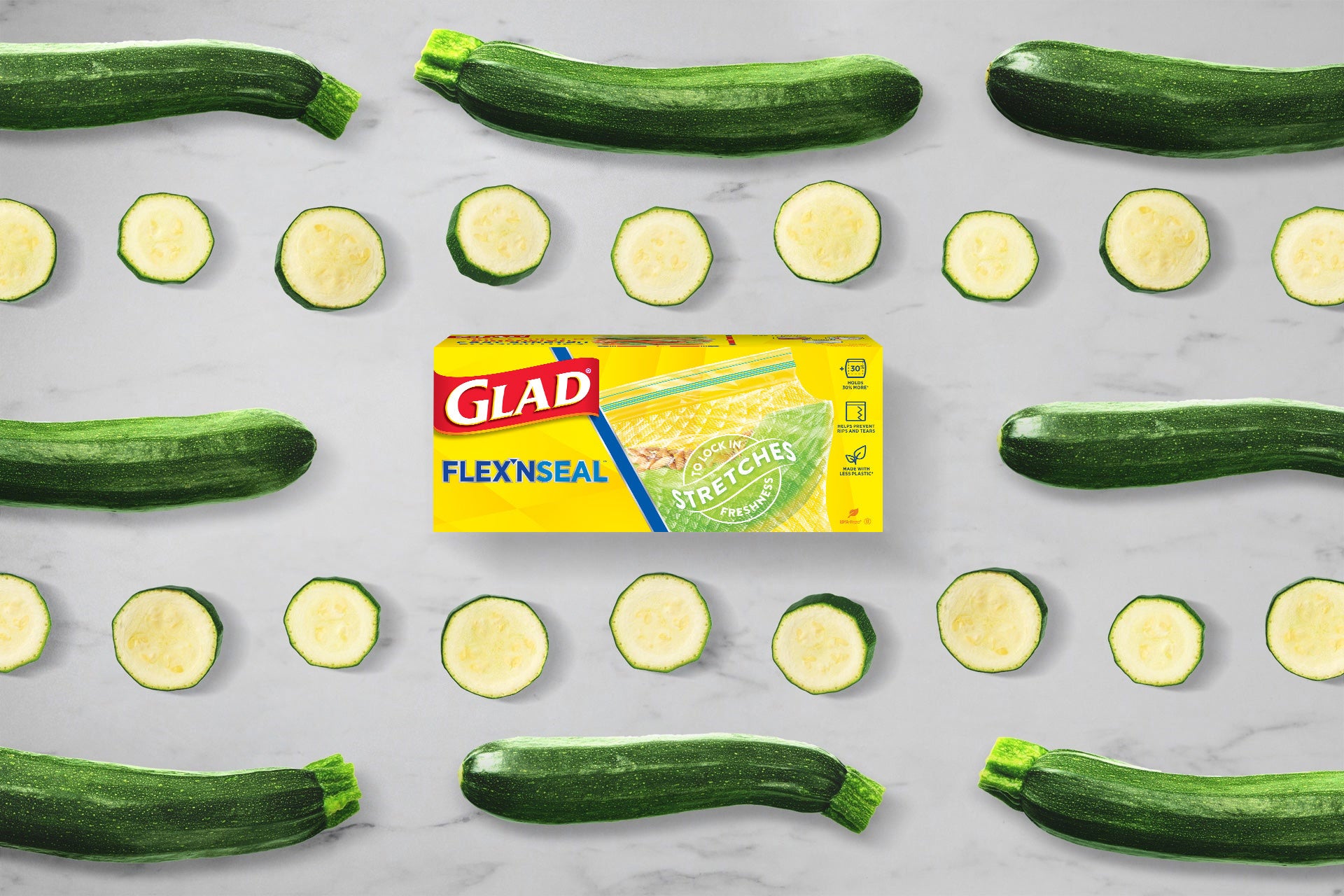 How to Freeze and Store Zucchini

The page you are navigating to is not available in Spanish.